Along the years, Caza Hispanica has gathered more and more prestige as a hunting in Spain company by having online and printed content published on our Spanish Ibex hunting service.

We invite you to have a look at our social media pages, read these articles and publications and watch videos featuring Caza Hispanica, as a Spanish outfitter, or, as we like to define ourselves: Your hunting company in Spain.

Read, listen and watch what these media items say about us:

We know that you enjoy knowing more about us, so Follow us and watch us closely to be the first one to view our Spanish Ibex hunts, hear news and get updates, new releases and special offers:

From time to time we have the honor to have clients that are also writers, and other times hunters that other writers write about.

Bellow you can see articles in which our special guests wrote about their Hunting in Spain experience with us, and pages where Caza Hispanica is mentioned as a Spanish outfitter.

Nosler´s Magnum TV Show has featured some of our hunts with field host Tim Herald. Check their website at: http://outdoorchannel.com to view these episodes on Tim´s hunting trip in Spain.

Jen and Norissa visited us in 2016 and they hunted two Spanish Beceite Ibex and One Spanish Southeastern Ibex. More info on their shows and episodes here: http://www.universalhuntress.com/.

Tim Herald and Mark Peterson, on the completion of the Spanish Ibex Grand Slam

Here you can see the full episodes. 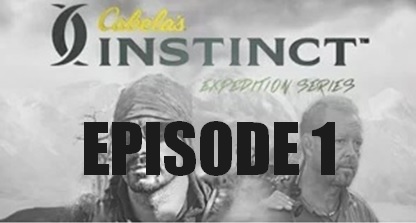 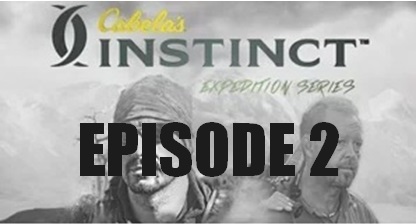 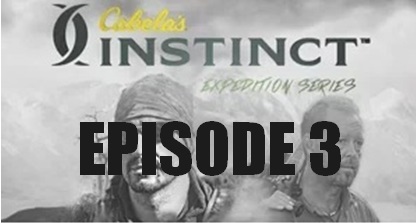 For the third straight year I have been privileged to hunt with you for Ibex and truly appreciate your time, effort and more importantly friendship. You are truly a Professional Hunter and a fine gentleman and thank you for making sure that my wife Jan enjoys the trip as well. I would also like to express my appreciation for your willingness to take us to the finest restaurants in and throughout your country. It simply gets better and better and all we can think of upon parting your company is planning our next excursion with you. 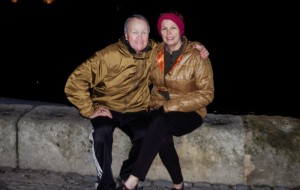 Thank you again for another wonderful time, and we look very forward to next year hopefully for the Chamois. Thank you also for taking such good care of Bob on the hunt. Yonela was wonderful and I hope to get to travel with her next year. We will see you in Las vegas in February!