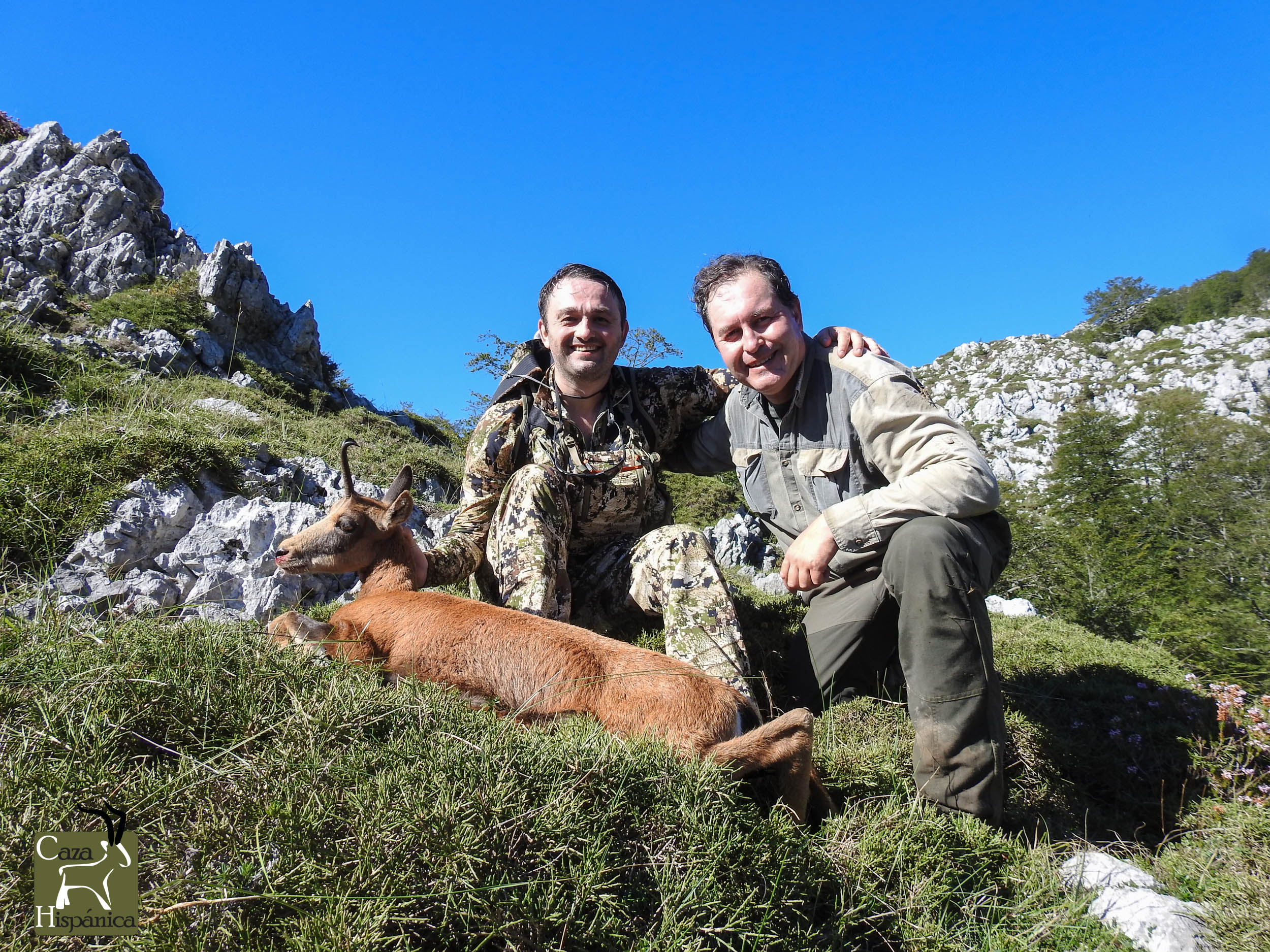 The chamois hunt in Spain: best tips for your hunt

The chamois hunt in Spain is an extraordinary hunting experience.  The chamois, Rupicapra rupicapra is a species of goat-antelope native to mountains in Europe, including the European Alps, the Pyrenees, the Carpathians, the Tatra Mountains, the Balkans, parts of Turkey, the Caucasus, and the Apennines. The chamois has also been introduced to the South Island of New Zealand. 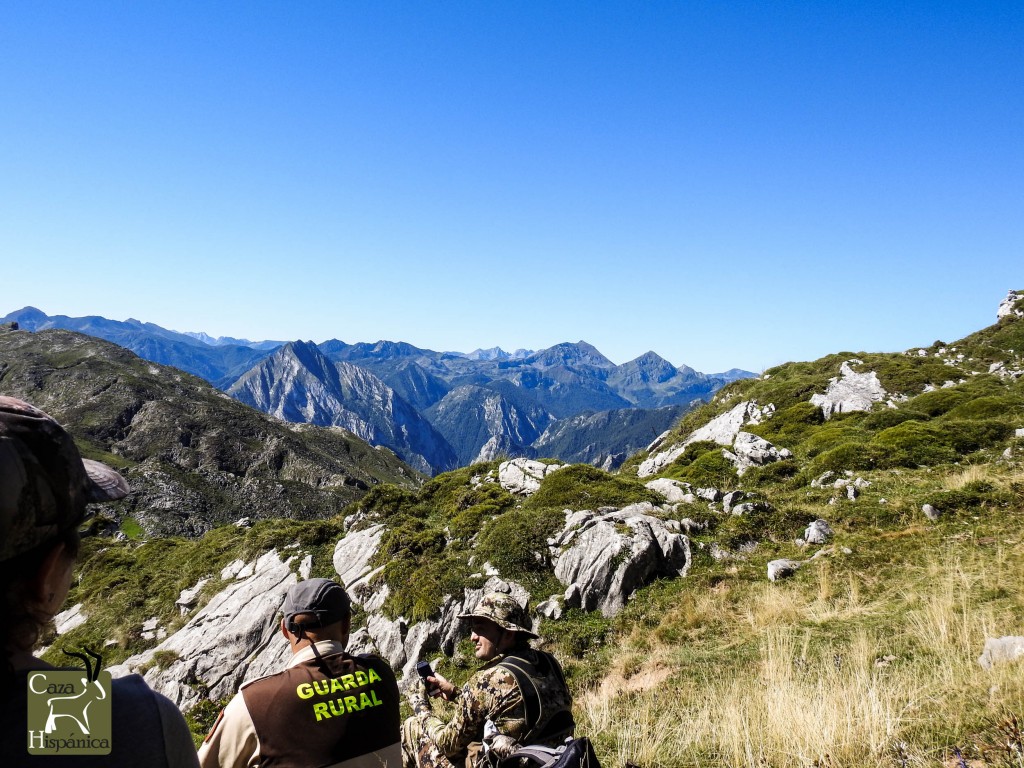 The Chamois as a species

There are two species of chamois in the genus Rupicapra:

The Chamois hunt in Spain

The species Rupicabra pyrenaica is categorized into three subspecies of which 2 of them live in Spain:

With quite small body, most of them not reaching 30 kg (60 pounds), they move like a ballet dancer. A chamois looks like a bandit with a black band stretching from ear to ear, covering the eyes like a mask in contrast to the creamy coloring on the rest of the head and neck. The chamois have short hair, that darkens and thickens during winter and the mating season, with a prominent black dorsal stripe that becomes flecked with a silvery white during winter.

Both the male and female chamois carry horns. Although the horns on a doe can be as long as a buck’s, the male’s horns are usually heavier with longer hooks.

In Spain the Pyrenean Chamois is darker, while the Cantabrian Chamois subspecies presents a more reddish color, with a lighter color around the neck. This subspecies is also slightly smaller than the Pyrenean, with smaller and slimmer horns. Females have similar color to males’ as do the fawns. 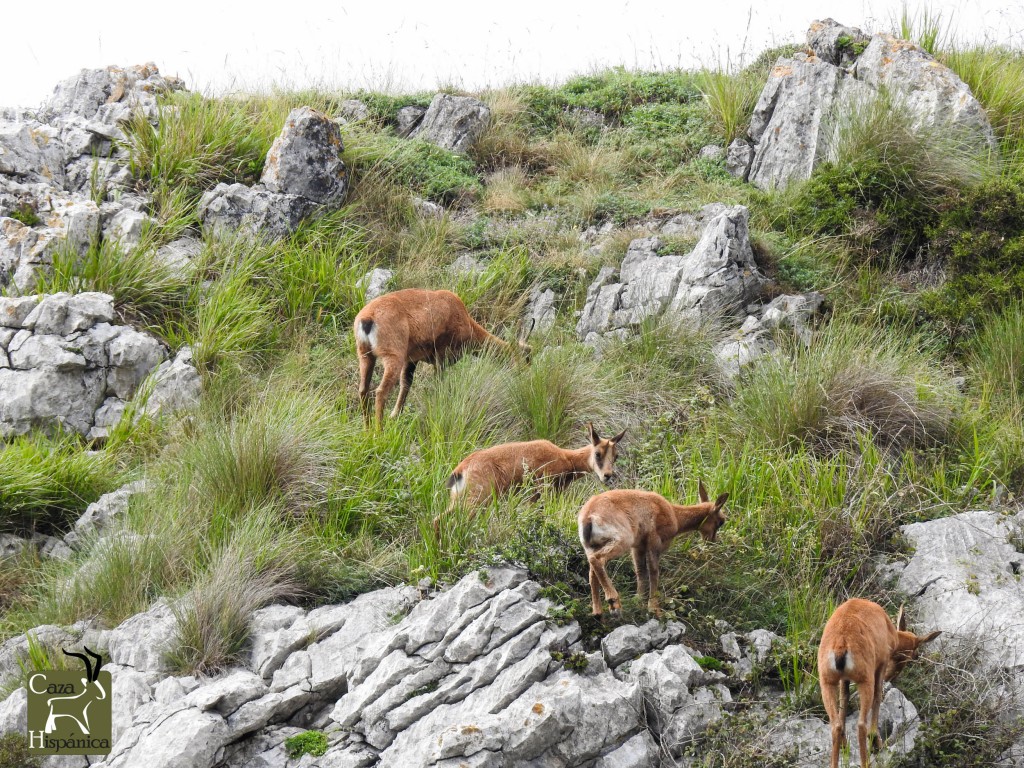 The chamois is a high mountain species. We can find them at an altitude of around 2.000m (6,000ft) in summer and 1.000m (3,000ft) in winter and crags, rocky lands, cliffs and screes represent no challenge for the chamois. They mostly feed on the high mountain pastures, leaves, berries, green sprouts, flowers, lichens and moss, depending on the time of the year.

The rut season begins at the end of fall, when the male dilates the parietal glands and emanates a strong goat-like scent. Fights between males are not uncommon. Does over 3 years old generally have one kid per year after a 5 months gestation.

Hunting method for the chamois hunt in Spain

Nowadays the most common hunting method for the chamois is high mountain stalking. Both males and females are harvested, being one of the few species where this happens.

In the last century (20th), the chamois was hunted in battues (driven hunts) as well, nowadays there is only one Regional Hunting Reserve where this happens, in Somiedo, Asturias.

Tips for chamois hunt in Spain 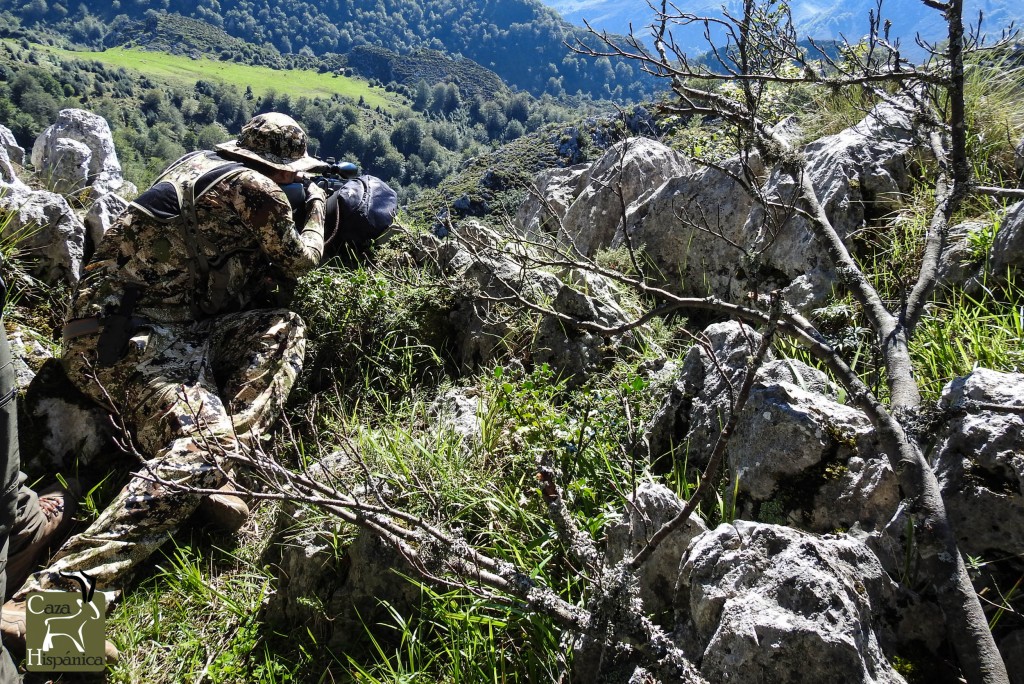 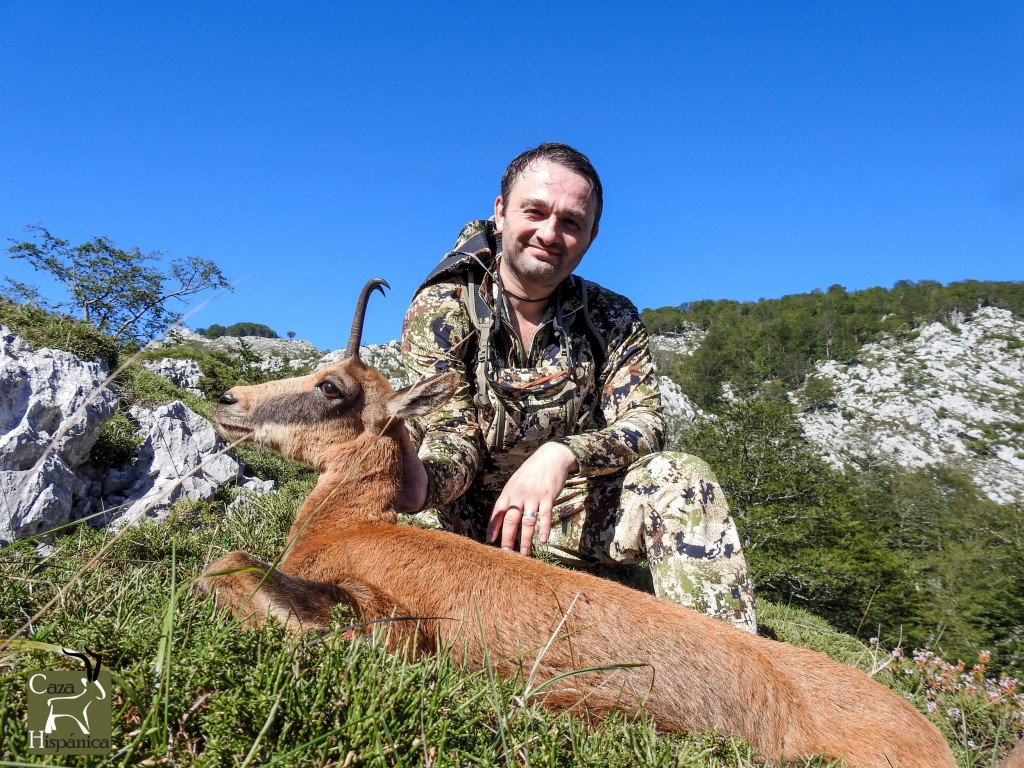