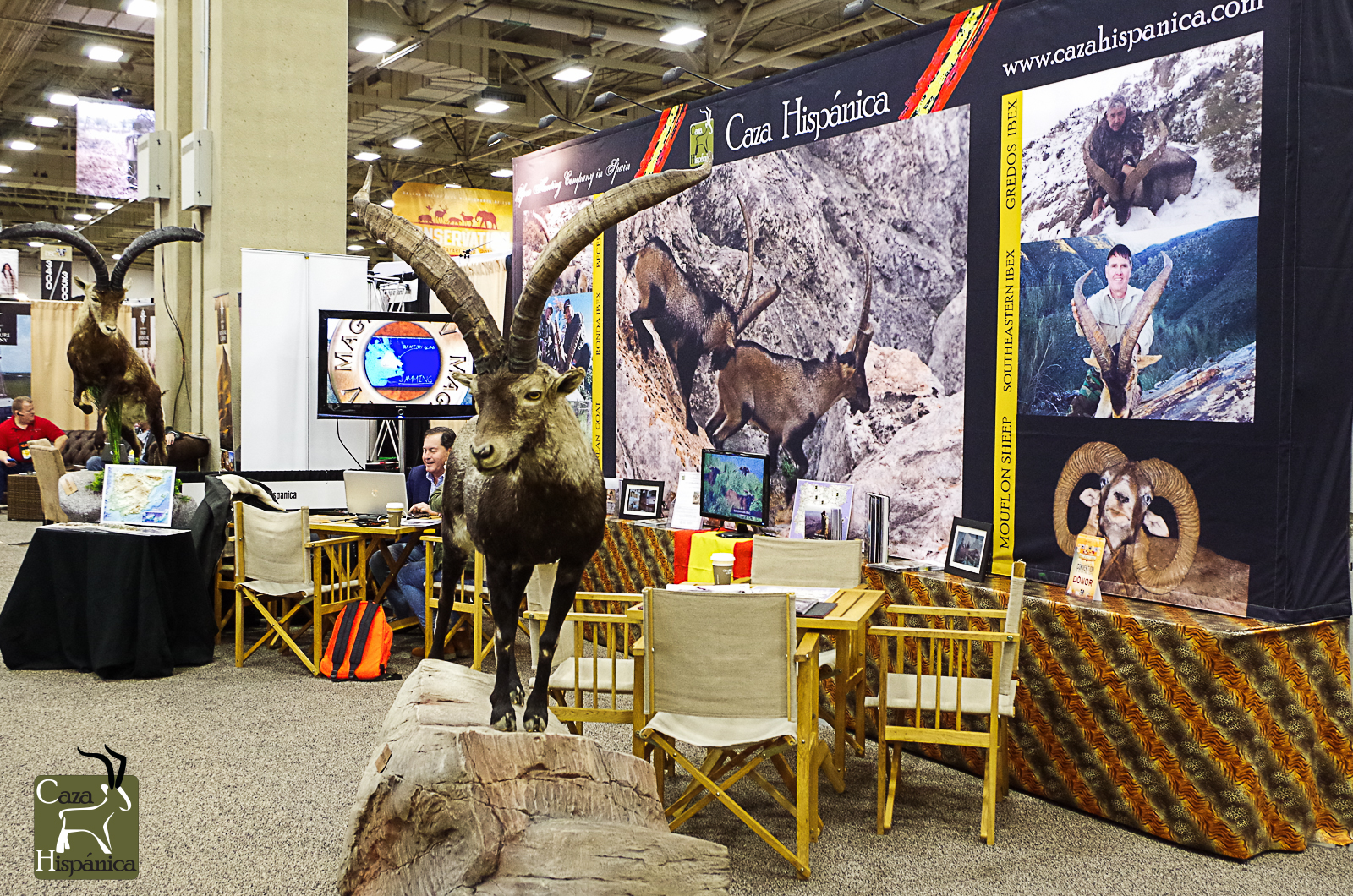 A few weeks back we were letting you know that we were about to assist at several hunting conventions in the US starting with the DSC 2016 Show , the most important Hunting Convention in Dallas, and that you should visit our special page created for this occasion from where you can also download the most complete brochure about Spanish Hunting and Conservation measures in Spain. You can still do that by clicking here:

Last week we returned from our first hunting convention and we did not return empty handed, we have returned with the joy of meeting old acquaintances, making new friends and contacts and achieving more work for our next hunting seasons.

The DSC 2016 Show, as any other DSC Show, is always a reason of joy because the tradition of hunting and conservation is being kept alive and forwarded from one generation to the next. Being there, and, as a matter of fact, attending any hunting convention, makes one see that we are all a tiny part of a beautiful circle, a family member of the same passion: hunting. 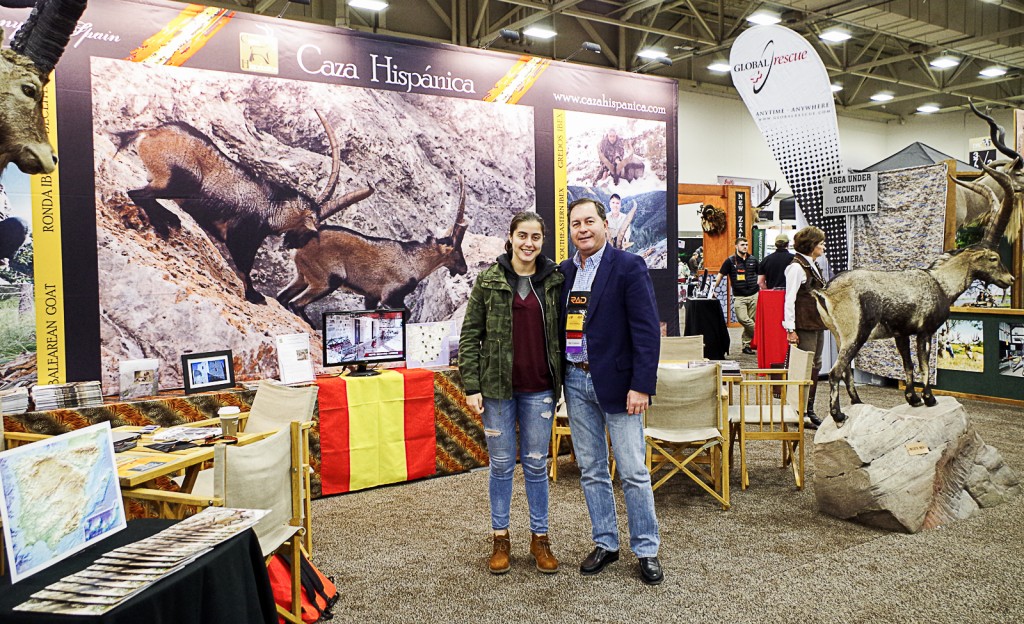 Apart from the Show itself, this year we came back with an amazing Texan experience that our friend and client Bill Scott, the owner of the Star S Ranch, granted us. Bill, his wife Gay Scott and their son, Richard Scott hunted with us in Spain at the end of 2015. We began our trip in Madrid and then went on having a lunch stop and short visit of Salamanca, we then hunted together in the hunting area of the Gredos and Beceite Ibex and the few days that we have spent together were replete with the most interesting conversations and entertainment.

From one hunting area to the next, from one traditional dish to another, from one conversation on African hunts and Spanish hunting species to talking about books, family and education, they ended up being not only our clients, but valuable friends. 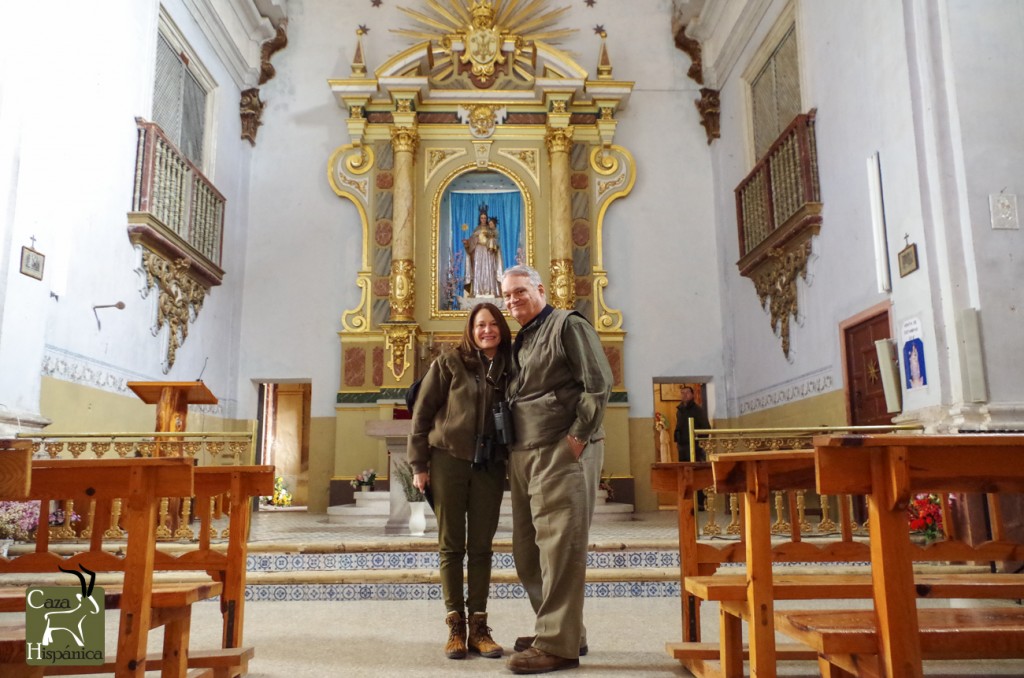 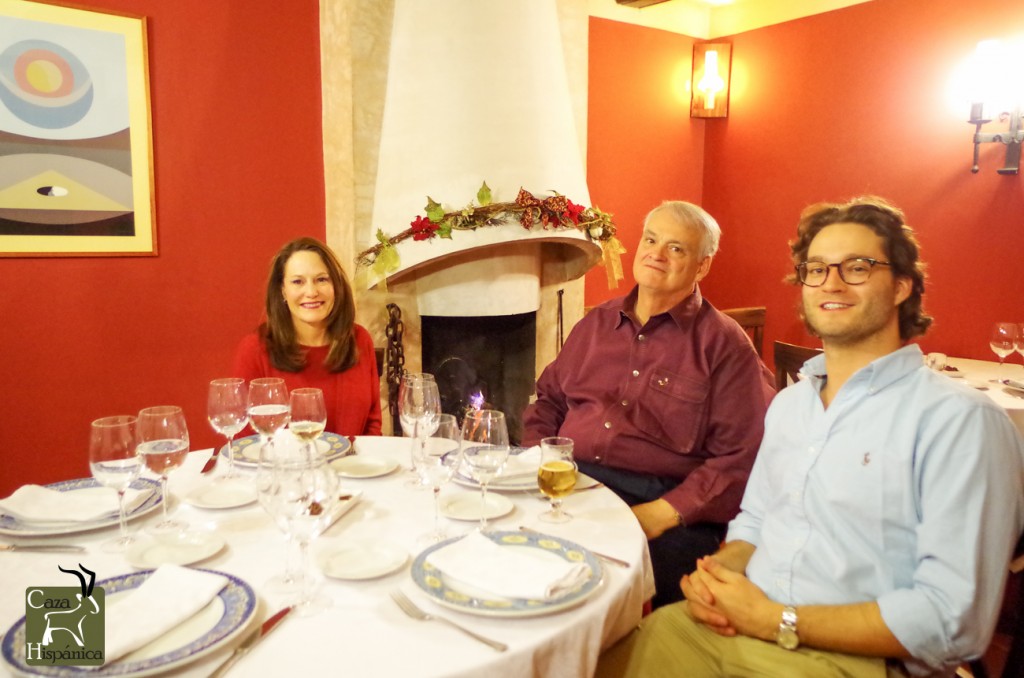 Because of this friendship we had the fantastic privilege of visiting the Star S Ranch, in Mason, Texas. The hunting lodge that Star S Ranch offers to its clients is one of a kind: trophy rooms that every hunter dreams of, amazing cooking, abundant exotic game and record class whitetail along with very good people. 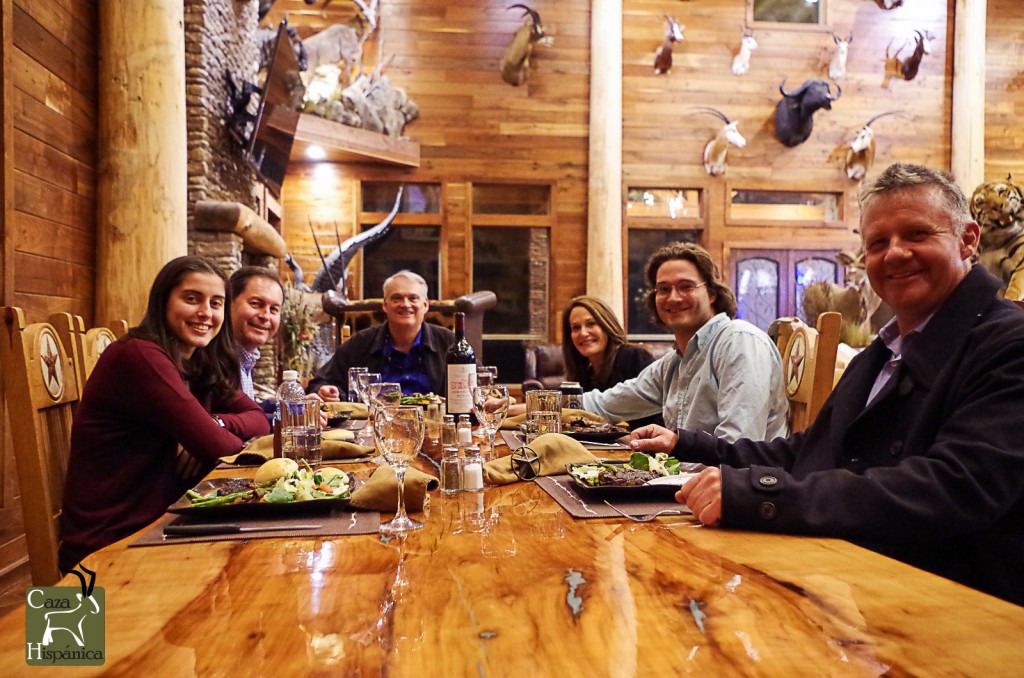 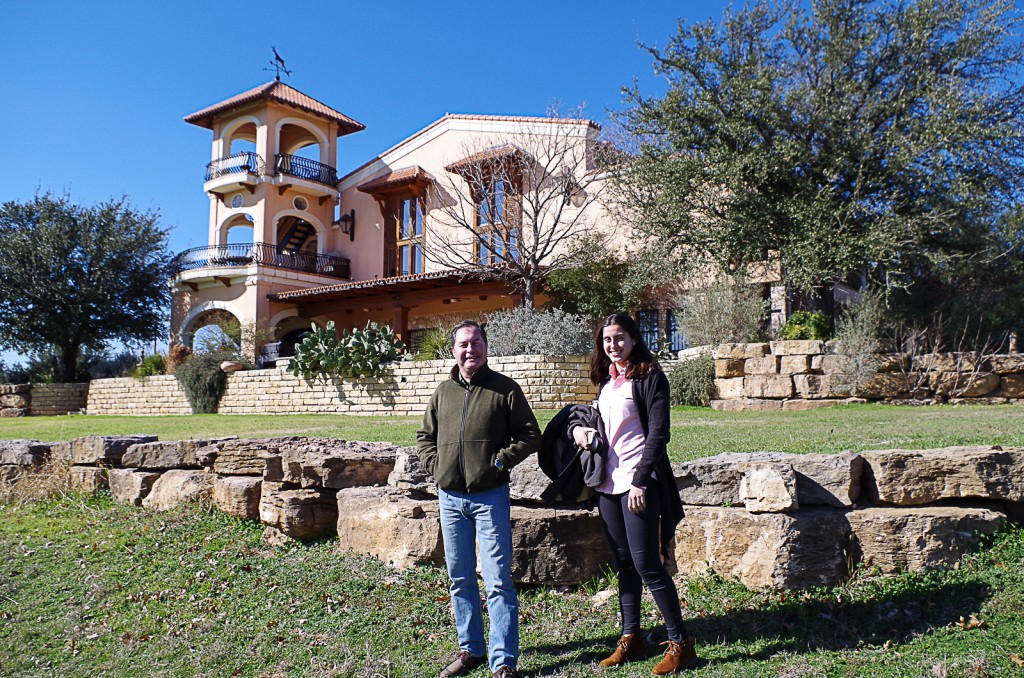 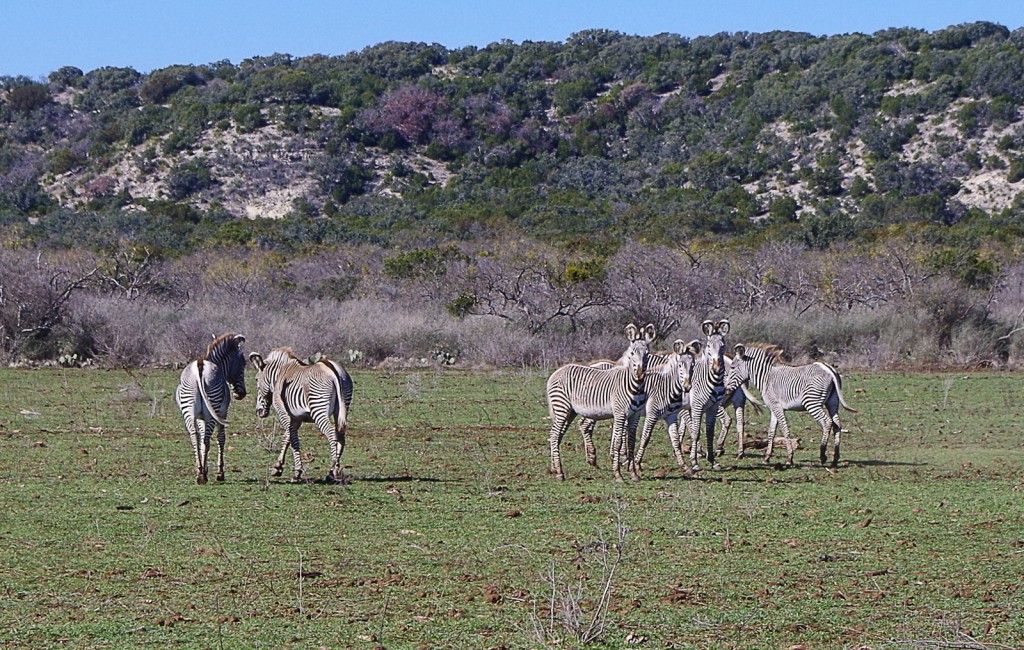 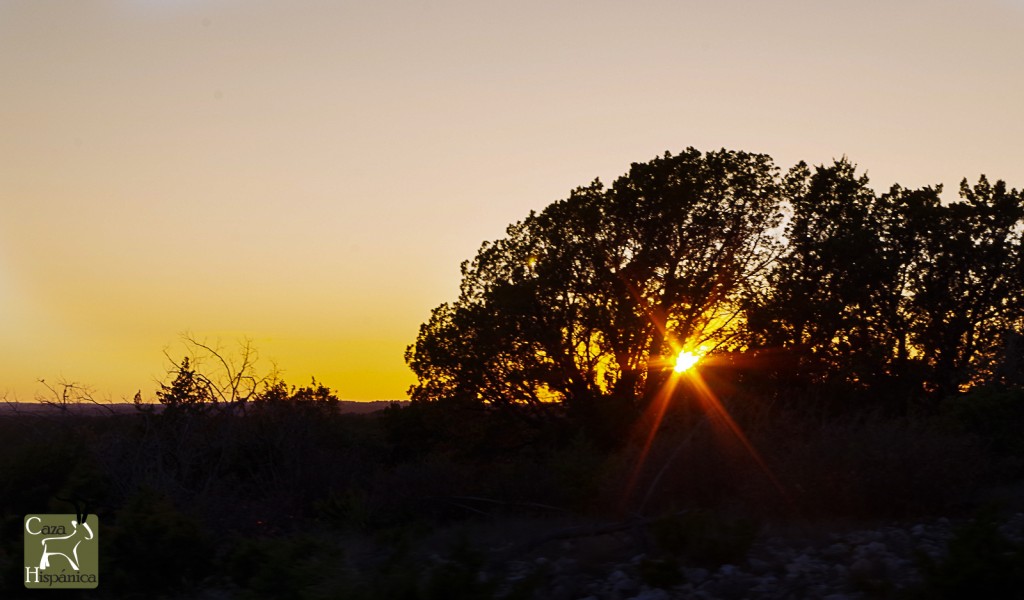 After watching the sun go down from the highest hills of the Star S Ranch, home to the Alpine Ibex in Texas, we went back to the ranch house. At the end of the day, a fire in front of the house with a glass of red wine while looking at the stars and talking about constellations and the beauty found in simple things ended our amazing Texan experience. Thank you, Bill, Gay and Richard, and your fascinating staff for your hospitality and generosity!

Obviously, DSC 2016 Show and the visit to the Star S Ranch could not have been more rewarding. A great way to spend the first days of 2016, may it continue this way for our friends and clients, for you and for Caza Hispanica.

One thought on “DSC 2016 Show and our exotic Texan experience”