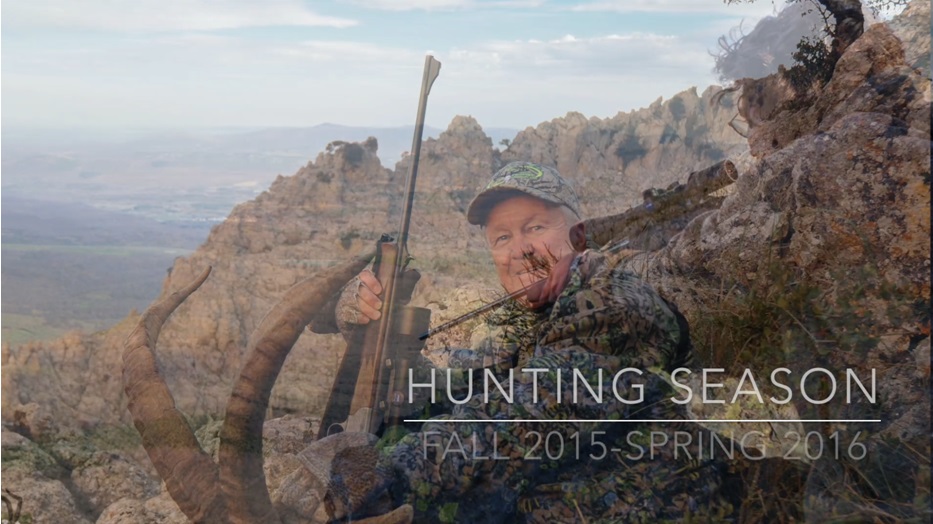 At Caza Hispanica we enjoy wildlife and who loves wildlife loves mountains, landscapes and of course, the animals. For this reason we like to put together videos of our hunts from time to time. One more year Caza Hispanica has put together a short  Hunting in Spain video of some highlights from our hunts.

Unfortunately we don´t always have all the time we´d like to film our walks, the animals that we see during our hunts as hunting is about being careful and precise, but sometimes, and when our clients feel comfortable, we film bits of our hunts that our past, current and future clients love to watch.

The hunting season in Spain is all year round, not because all species can be hunted all year round, but because there is always at least one species that can be hunted in Spain. As most of the hunters that come to Spain they come to hunt the Ibex, we are used to consider our hunting season the hunting season of the Spanish Ibex. Therefore we start hunting mid-November until the end of May of the following year.  Hence, once again we summed up our last season in a short hunting in Spain video in which you can see several aspects of a hunting trip in Spain: Spanish hunting species and hunting areas, Spanish cuisine and of course Spanish tourism. 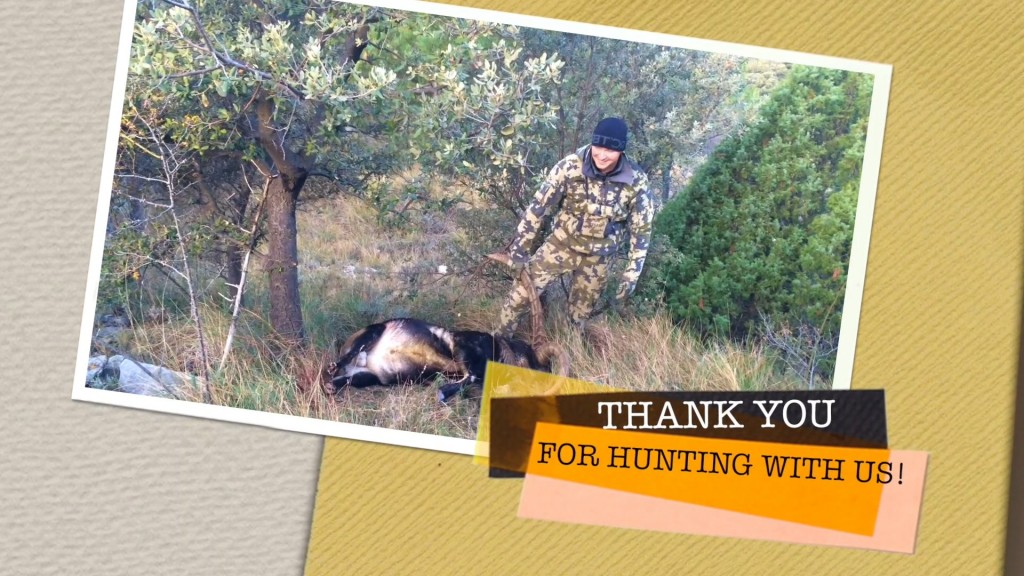 What you´ll in our Hunting in Spain Video

When people come hunting in Spain they know that hunting is the most important part of their Spanish hunt, but there are so many additional things that add value to their hunt in Spain that in the end what you get is not only a trophy but a whole hunting experience, a full hunting holiday. From sipping the red Spanish wine to tasting the paella dish, trying snails maybe for the first time -only if you want to-, visiting Roman ruins and medieval castles, Spain is an adventure.

Enjoy our newest hunting in Spain video. Who knows, you may be the star of our next one!