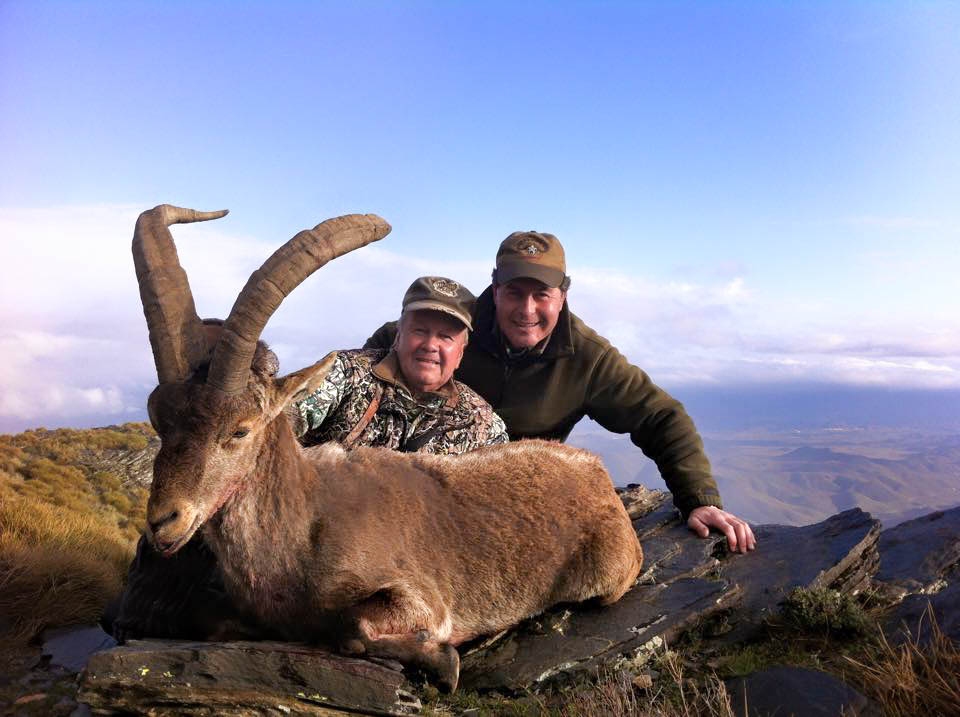 This Spanish ibex grand slam translates into: 4 years, 4 trips, 4 Spanish ibex. A mixture of feelings, between eagerness, struggle, disappointment, excitement and satisfaction. Sometimes all hope is lost and in the next minute the opportunity rises out of nowhere. As we always say, when hunting you feel unlucky until the moment in which you feel extremely lucky. Because this is what free range mountain hunting is. And  when you come to Spain to hunt for the Spanish Ibex Grand Slam you are to expect all this, besides all the added value that Spain itself gives to your trip: a place of culture, historical heritage and an enviable cuisine.

We met Robert and Jan Zaiglin for the first time in February 2012 at one of our hunting shows in the US. That day marks the beginning of a wonderful friendship between Bob, Jan and Caza Hispanica. He had no idea he was then taking the first step into this lifetime experience which is hunting for the Spanish Ibex Grand Slam in 4 different trips. 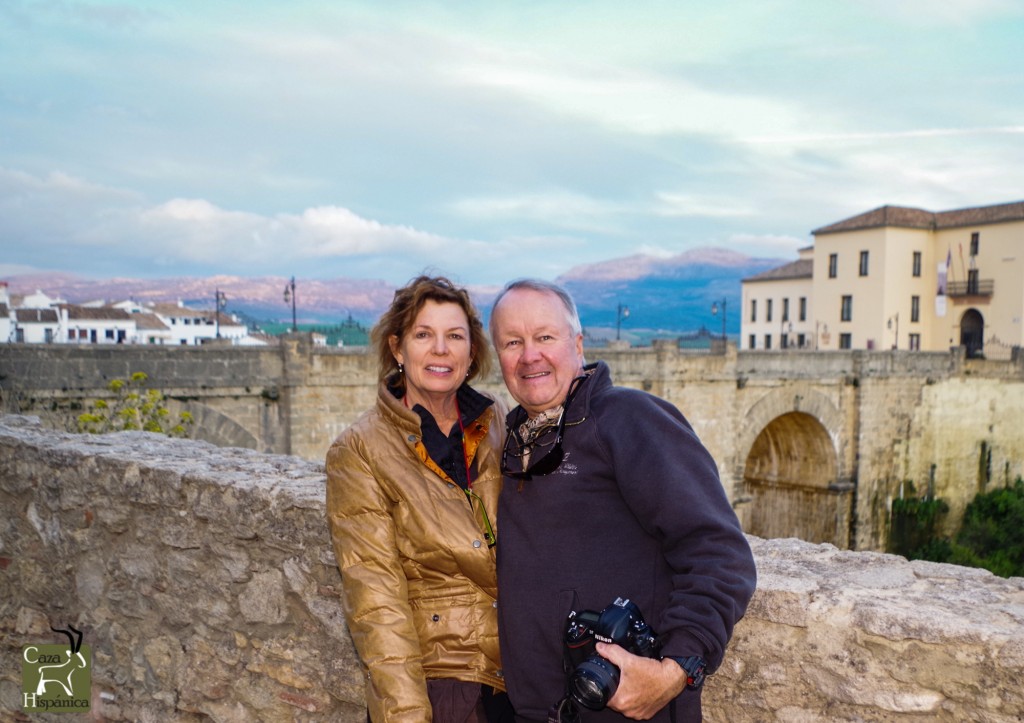 Bob is a certified wildlife biologist from Texas. A true conservationist and a recognized strategists in matters related to successful game management. He is also known for his unique and professional ability to capture wildlife images.

In March 2013, Bob and Jan took their first trip to Spain in the pursuit of the majestic Beceite Ibex.

In March 2014, Bob and Jan took their second trip to Spain to hunt the impressive Gredos Ibex.

In Bob´s own words, here is how the hunt of his Gredos Ibex went.

One year later, in March 2015, our friends took their third trip to Spain and Bob shot a challenging Southeastern Ibex, after several days of dreadful fog and cold weather. 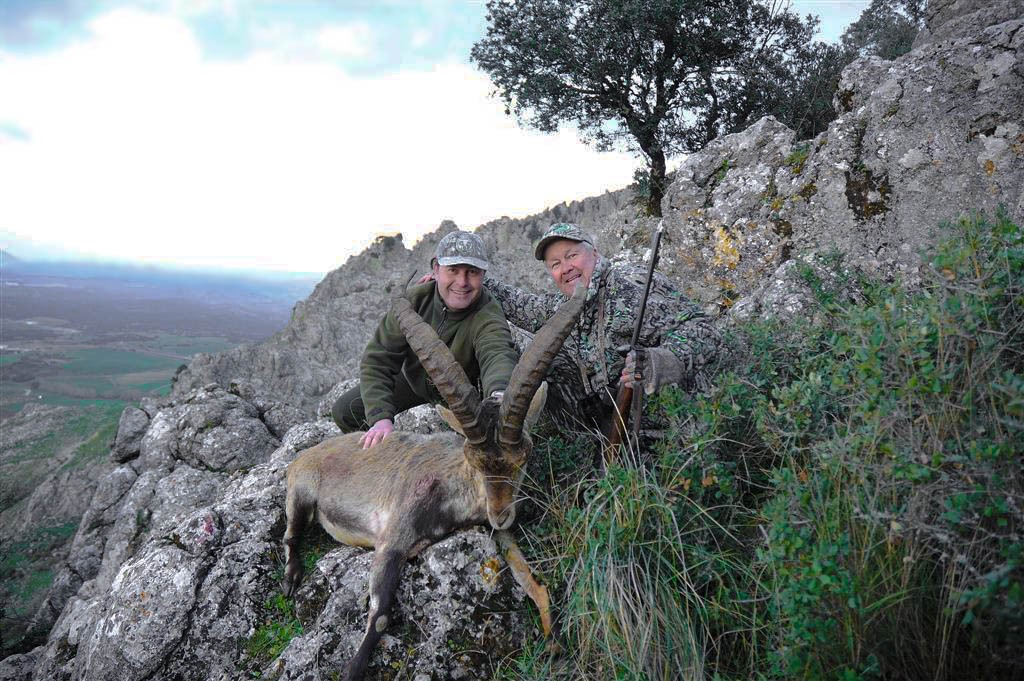 In March 2016 Bob completed his Spanish Ibex Grand Slam taking in his fourth trip to Spain a gorgeous Gold Ronda Ibex (SCI measuring), after a demanding and intense climb of the steep Ronda mountains. We began the trip in Granada, watching a flamenco live show, then we drove to Ronda, from where we went hunting and after the hunt we visited the British city of Gibraltar.

Don’t miss how Bob narrates this amazing experience from his own point of view by clicking here.

Here is a short 4 min video of Bob’s four trips to Spain in his pursuit of the Spanish Ibex Grand Slam.

There are several ways of completing the Spanish Ibex Grand Slam. In four different hunting trips or in less. Each experience is unique, intense and unforgettable. We must warn you though: it provokes a severe Spain addiction!

In order to book your own Spanish Ibex Grand Slam experience with Caza Hispanica, or get more info about it, write us an email at info@cazahispanica.com. We are very excited to be hearing from you!