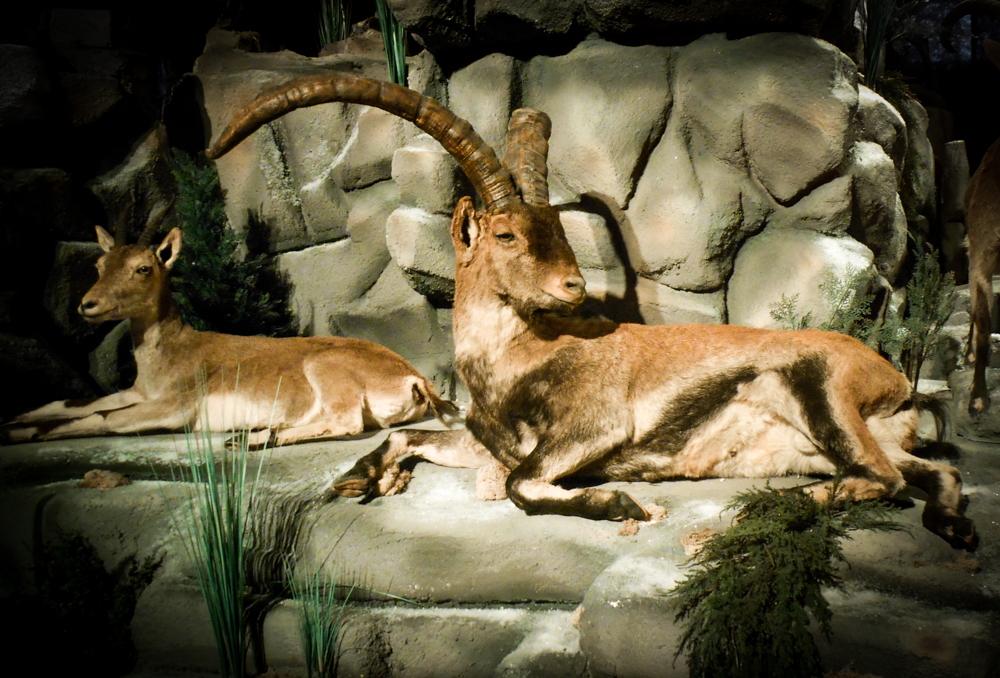 Complete guide for the Spanish trophy taxidermy and exportation

What happens to my Spanish trophy after the hunt?

This is one question that, for some reason, is not very discussed upon: who takes my Spanish trophy and when will I receive my Spanish trophy at home? People don´t really think about this aspect until they have hunted and they ask themselves and us: “Now what?”

This post is going to explain everything related to the Spanish trophy taxidermy and exportation process, in other words, the after-the-hunt treatment of the skull, cape, horns and mount and how you get it out of Spain and to your country.

After the animal is harvested and you have taken all the desired photos with your newest trophy, our guides will remove the cape from the animal, process normally known by the name of first preparation on the field or skinning. You will be asked how you would like to mount your animal so our guides know how much cape you are going to need. If you lived in Spain this is when you would be handed in the trophy and you would have taken it at home. But as you come from abroad and in order to take your trophy at home it has to be exported.

The next logical step is therefore, to take your trophy at the taxidermist´s.  He is going to apply a series of specific treatments with determined substances that will clear the trophy and make it acceptable for exportation. You can therefore opt for first preparation or a complete stuffed mount. For the first preparation your animal´s cape will be left completely dry and tanned and then back home your own taxidermist will have to prepare the body of your mount and put on the cape.

As we already mentioned in the Taxidermy page from our website, if you choose to have your trophy mounted in Spain by a Spanish taxidermist, specialized in the Spanish Ibex and Spanish Species taxidermy, you can have it fully prepared in Spain and shipped to your country when the process is complete.

When the job is done the taxidermist will issue a certificate stating that your trophy was handled and prepared following current regulations. This is when the first stage of Spanish trophy taxidermy and exportation is completed, the second one is the exportation itself.

After the taxidermist confirms that your Spanish trophy taxidermy is ready and we can start the exportation procedures, our Vet issues the Veterinary certificate, compulsory document required by trophy exportation from Spain laws and regulations. This veterinary certificate stated that after microscopic inspection there are no signs of external parasites.

You will be asked for your broker´s contact information. This broker agent is the customs agent, also known as forwarding agent.

Caza Hispanica´s broker will get in touch with your broker in your country and they will prepare the exportation and importation procedures. When everything is settled they will let us know when your crate leaves Spain and the number of the flight that will carry your trophy.

Summary of the Spanish trophy taxidermy and exportation:

This is the entire process for your Spanish trophy taxidermy and exportation. Remember to check our section of Frequently asked questions where you can find answered questions that we received from hunters that are about to hunt in Spain and from hunters that have already harvested Spanish hunting species. If you still have any questions related to Spanish hunting documents or Spanish Ibex hunting in general, leave us a comment or send us an e-mail at info@cazahispanica.com. We will gladly answer your doubts.

Don´t forget to subscribe in order to receive our newsletter with our latest blog posts and news and to share this post if you found it interesting: